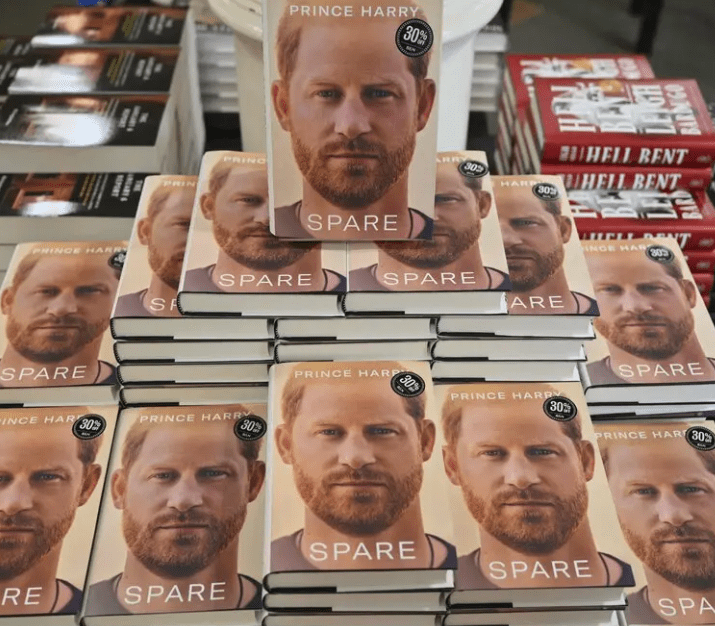 Prince Harry’s memoir, “Spare” has become a record-breaking success, with first-day sales that exceed some of publishing’s biggest hits, including blockbusters by Barack and Michelle Obama. According to its publisher, “Spare” sold more than 1.43 million copies in all formats in the United States, Canada and Britain, including pre-orders.

The figure marked the largest first-day sales for any nonfiction book ever published by Penguin Random House, the world’s largest publisher. The memoir’s strong debut, while extraordinary, wasn’t entirely surprising. Sales have been building for months, especially in the days before publication, when the book’s contents started to become public in unintentional leaks and in high-profile interviews.