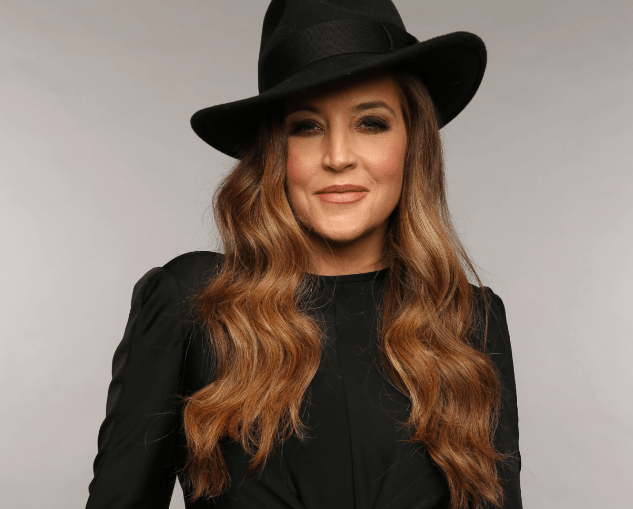 Lisa Marie Presley, an actress, and singer passed away at the age of 54. She experienced a heart attack at her Calabasas, California, home and was taken urgently to a nearby hospital.

Three albums by Lisa Marie Presley were available, including the 2003 gold certified To Whom It May Concern, the 2005 So What, and the 2012 Storm & Grace. Her most recent CD was a compilation of unpolished country, folk, and blues songs that celebrated her Southern heritage and surname. She has also been married four times, notably to actors Nicholas Cage and Danny Keough.