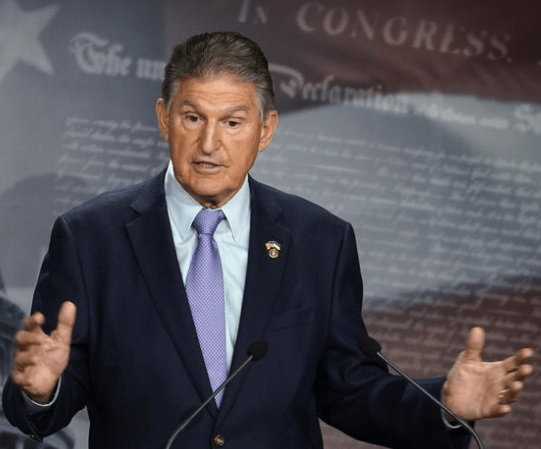 The Democratic Senators Joe Manchin III of West Virginia, Jon Tester of Montana, and Sherrod Brown of Ohio, who represent states that former President Donald Trump easily won in 2020, are the target of a new advertising campaign from the National Republican Senatorial Committee (NRSC).

The advertisements are a forerunner to the GOP’s renewed efforts to win back the Senate in two years after losing in the midterm elections.

Democrats were able to increase their Senate majority last year despite 8% inflation and President Biden’s dismal support rating of under 50%. In areas like Nevada, Georgia, and Arizona where Democratic incumbents were perceived as being vulnerable, Republicans missed out on great pickup opportunities.

arrow_back PREVIOUS POST
arrow_backThe Last of Us Episode 1 Review: A Cinematic and Emotional Start to the Series
NEXT POST arrow_forward
Oil Poised for Weekly Advance as China’s Demand Outlook Improves and US Inflation Cools