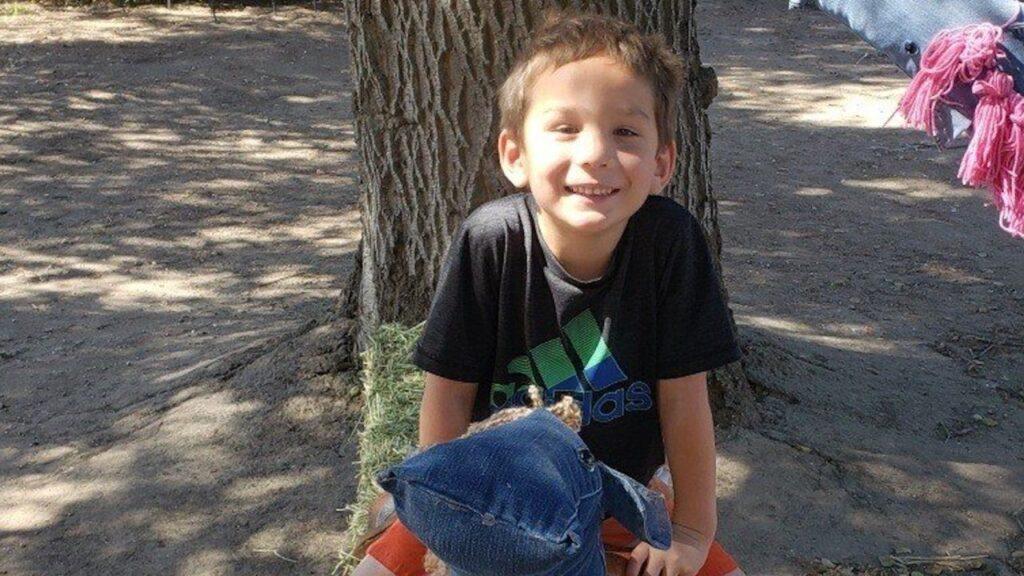 California has been hit by a powerful storm that has turned streets into rivers and forced the closure of major roadways. Nearly 20 lives have been lost during a series of storms in recent weeks that a spokesman for the California Governor’s Office of Emergency Services on Wednesday called “one of the deadliest disasters in the history of our state.”

A mother and her son were trying to escape the floodwater as it overwhelmed their SUV on the way to school, the mother managed to remove the boy from his car seat, but they got separated. The mother was pulled safely out of the water, but the search for the 5-year-old boy continues with assistance from other law enforcement agencies, after it was halted the previous afternoon due to low visibility. 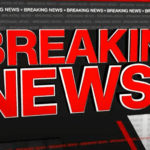